Am Yisrael Echad is a non-profit established in 1997  with the goal of strengthening Israeli youth’s connection to their Jewish roots, their People and their Land. We run a wide variety of workshops and tours in 100 schools all over the country.

“Am Yisrael Echad” connects Israeli youth to themselves, to their Jewish identity and to the Jewish Nation.

Did you know that thousands of Israeli schoolchildren:

Israeli youth are subject to a great deal of pressure. At age 18, they serve in the army and undertake tasks that require extreme physical and emotional strength. Without a strong sense of identity as Jews, without the knowledge and appreciation of their heritage, they could easily find themselves wondering “What am I doing this for?!  Why do I have to work so hard? For what?” They feel resentment and drop out or look for ways to minimize their participation in Israeli society. A soldier without a Jewish background lacks the deep motivation that is so critical to Israel’s security and its future.

The goal of Am Yisrael Echad is to strengthen the students’ sense of Jewish identity and to teach tolerance and respect for people with different political and religious perspectives. Students who have participated in our programs connect with positive Jewish role models and feel stronger ties to both the land of Israel and the people of Israel.

Through innovative programs both in and out of schools, students experience various elements of Judaism in an informative, but non-coercive environment. Am Yisrael Echad works with the Ministry of Education to provide enrichment programs that focus on the symbols and customs of Jewish observance. Extracurricular programs introducing Jewish values and themes are presented in schools ,community centers, development towns and disadvantaged neighborhoods.

Gil holds a BA in communications and is in charge of the hiring and training of the instruction staff of over 50 college and post college instructors. He also runs our Beit Midrash program for the instructors.

Gideon, Dutch born, studied in the Hesder Yeshiva in Shaalvim and served in the army as a combat medic. He has a BA in Bible and Education, an MA in Jewish History and Philosophy, and 14 years teaching experience.  For four years he taught in the local Jewish schools in Panama and organized the social activities in the community.  When he returned to Israel in 1997 he was requested to direct the newly established Am Yisrael Echad organization.  His wise and effective management has led to the great increase in Am Yisrael Echad’s activities and programs over the past 17 years. 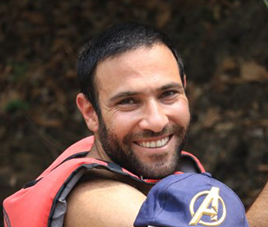 Elad has a BA in economics and business administration.  He comes to us with ten years’ experience in marketing and sales and is in charge of marketing to the high schools and junior highs.  At the conclusion of each activity he is ready to her comments for change and improvement. 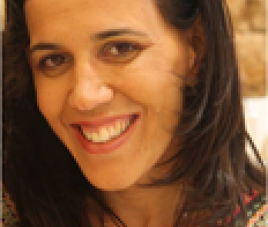 Shimrit holds a BA in economics and business administration.  She has much experience in managing projects and marketing programs.

Hadassah is in charge of the schools in Jerusalem and northern Israel.  She markets pur p[rogams to the schools and organizes the activites  down to the last detail. Attentive to every request,  from the choice of the activity until its execution, Hadassah is also is open to comments and criticism afterwards and will make the necessary changes for the coming activities.

Board of Directors, Israel 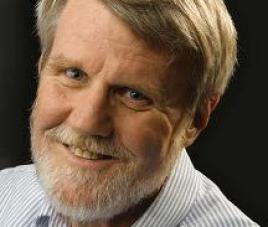 Prof. Chaim Sukenik is president of the Lev Academic Center and past Deacon of the Bar Ilan Faculty of Exact Sciences. 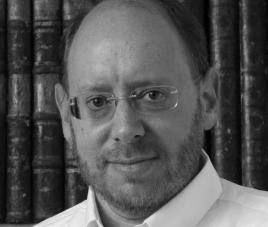 David is Vice President of the Jerusalem Institute for Strategy & Security

Board of Directors American Friends 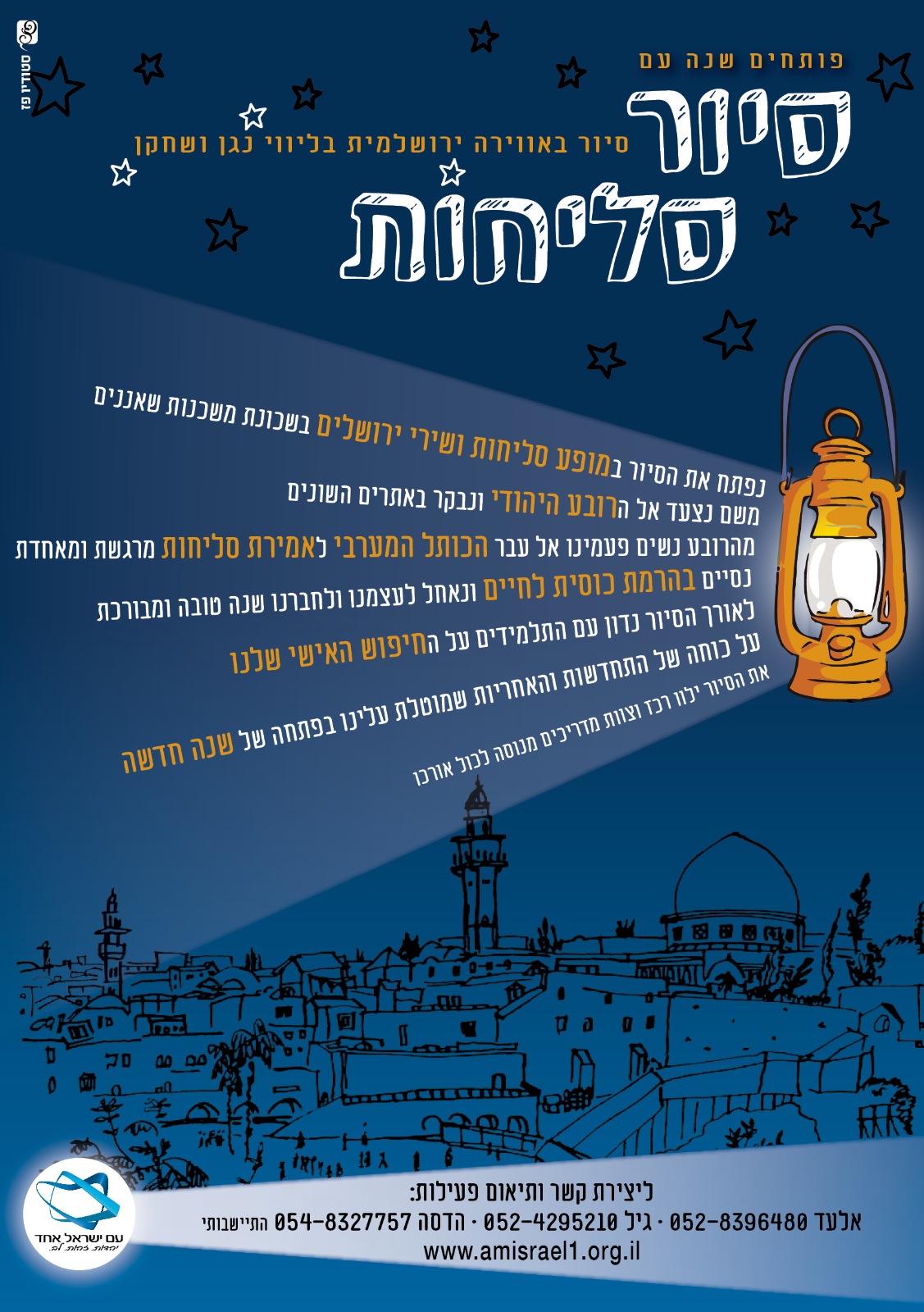